Written under the pen name William Webster, Pagan’s Sphinx was published in December 2012. 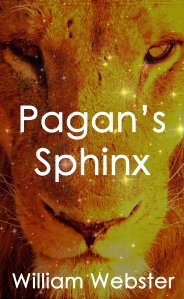 After years of leading overland expeditions all over the world, Ben Drummond is trying to settle down in England and forget the woman who broke his heart.

But he is summoned to Oxford by maverick archaeologist Dr Sarah Pagan, who believes she has discovered the whereabouts of a lost statue. Pagan believes the statue – of an ancient sphinx – could be even older than the Pyramids.

Proving its existence would turn conventional history on its head –allowing Pagan to vindicate herself and reclaim her lost reputation.

Pagan wants Ben to lead an expedition that will take her team deep into the desolate landscape of the Western Sahara.

Their first hurdle is to find the unmarked wreck of the crashed plane – but Ben soon realises they are not the only ones on the trail. A gang of art thieves have got wind of Pagan’s quest and are trying to follow the team so that they can loot the site for themselves.

To read an extract from Pagan’s Sphinx click here.

To buy from Amazon, click on the link(s) for Amazon.com or Amazon.co.uk 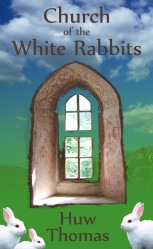 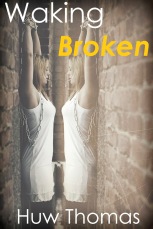 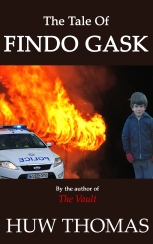 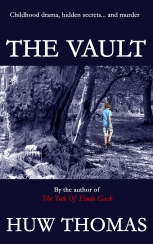 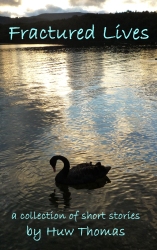 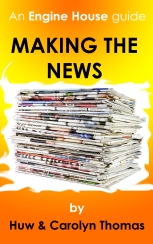 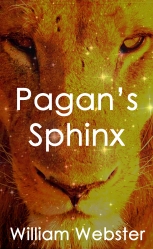